The following 7 institutions are involved at the project EBRO-ADMICLIM :

IRTA’s aim is to contribute to the modernization and sustainable development of agricultural, food and aquaculture sectors, the supply of healthy and quality foods for consumers and, in general, to improving people’s well-being. 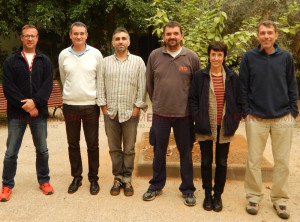 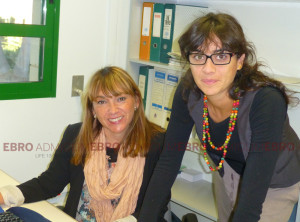 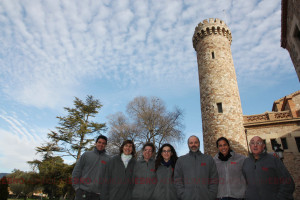 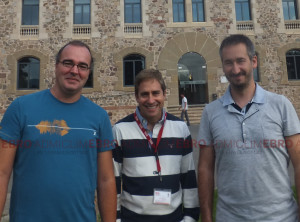 The Catalan Water Agency has the following responsibilities within the field regarding the inland river basins of Catalonia: to draw up and revise hydrological plans and projects and carry out their monitoring; to grant, manage and control hydro-graphical installations; to control qualitative aspects of water and public hydrological resources in general; and, to award authorizations and concessions on water-related matters. With regards to the basins divided between Catalonia and other autonomous regions (the Catalan river basins of the Ebro), the ACA carries out tasks of an executive nature or management, such as granting authorizations for dumping and water uses, or the use of hydrological resources in the public domain in Catalonia as well as the executive function of policing water and river courses.

The Catalan Water Agency carries out environmental monitoring and control programmes specifically in coastal and transitional (Ebro Delta) waters where the autonomous community of Catalonia is responsible for the management and monitoring of these waters. 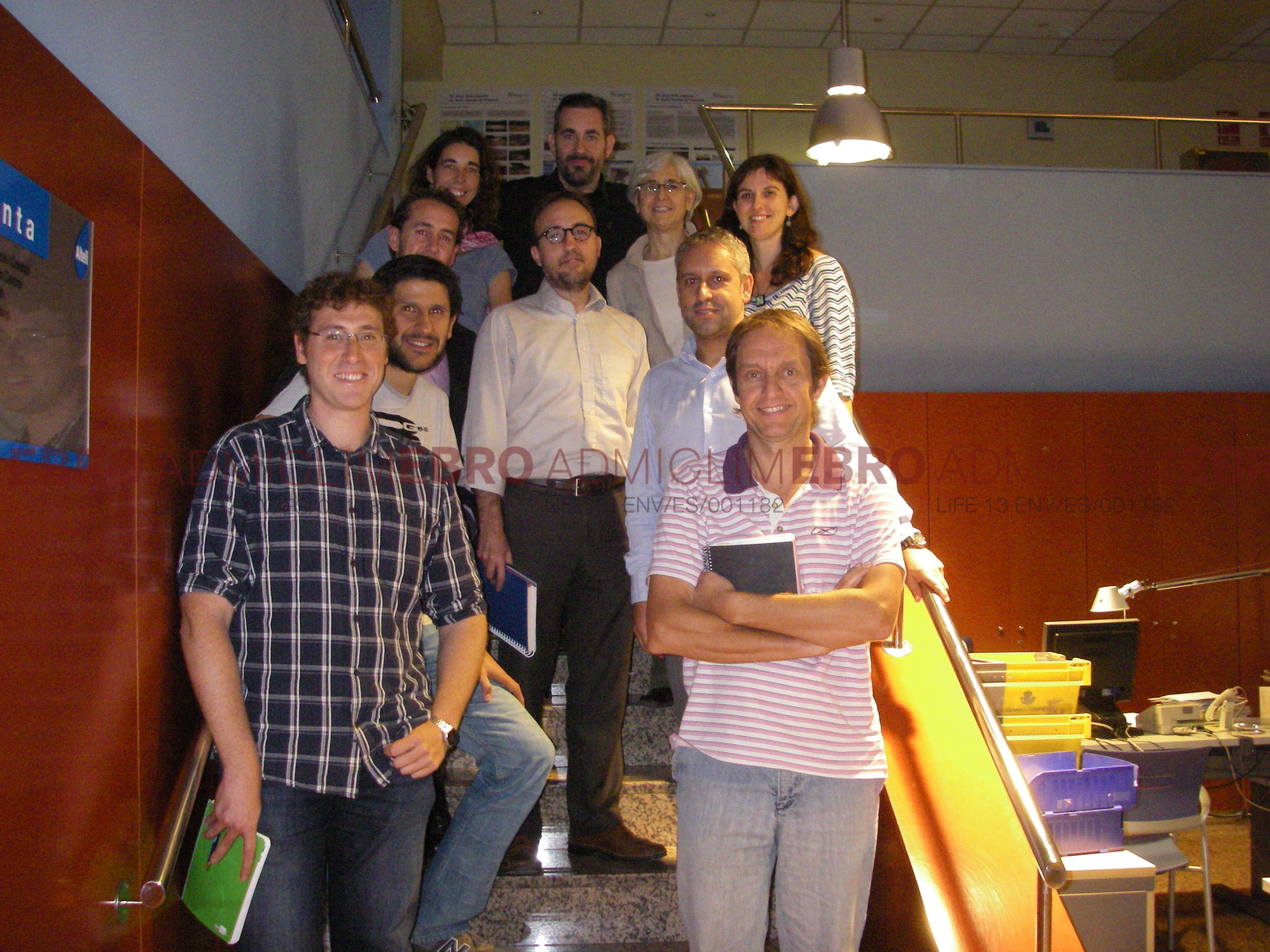 The Tarragona Water Consortium (CAT) is a leading company in the water sector of Spain in terms of service quality, purification and industrial supplies which actively contribute to the protection of the environment and improved sustainability. The CAT supplies water to 62 municipalities and a large industrial area with 31 clients. The principal source of the water for this system is the river Ebro. The CAT infrastructures are administrated via a system of remote management with a high level of automation which centralizes the operation and control of a large number of installations, such as pumping and treatment stations, and pipes and water deposits.

The CAT has formed part of the Foundation for Environment and Development (ECODIS) since 2010. This is an independent international not-for-profit organization in favour of sustainable development in both economic, social and environmental fields. 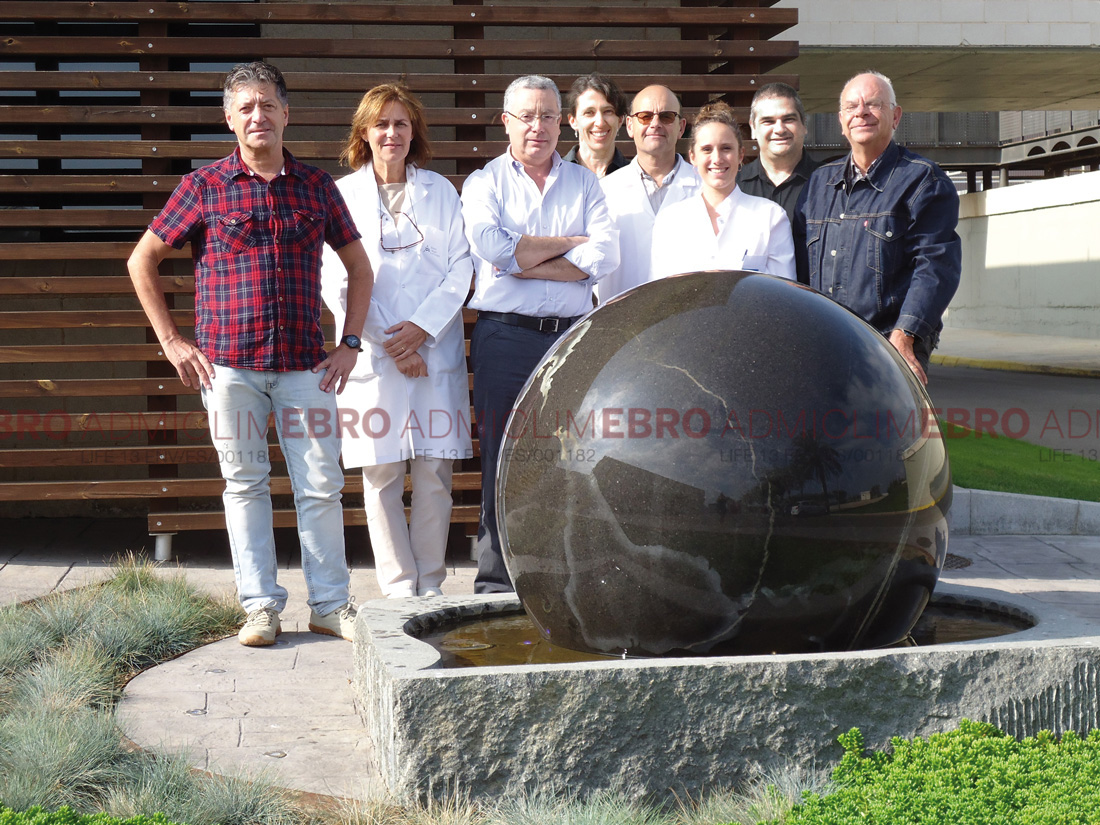 The Irrigation Farmers’ Association and Ebro Farmers’ Union (CRSAE) is a public corporation attached to the Ebro Hydrological Confederation (CHE). Its basic functions are policing, distributing and managing the waters it has been granted use of by the public administration and the canals through which it is distributed. In this way, the CRSAE is a legitimate interlocutor for the public administration in general, and for the CHE, to solve the problems which could emerge with respect to the use and exploitation of the water rights it has been granted.

The irrigation farmers working the left-hand side of the Delta supplied by the Canal de l’Esquerra (Left-side Canal), which starts at the Xerta weir, form the CRSAE. 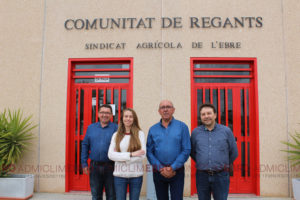 The functions of the Cartographical and Geological Institute of Catalonia (ICGC) include responsibilities related to geodesy and cartography as well as to the infrastructure of spatial data, and carrying out actions related to geological knowledge, prospecting, and information regarding the soil and subsoil.

The ICGC carries out programmes on a regional, national, and international level to promote research and development, functioning and the capacity for study, analysis and evaluation of the use of earth observations; the definition of operational technical requirements for capturing images with hyperspectral ICGC sensors; the simulation and processing of satellite images (both in the visual domain and radar); and the development of infrastructures of spatial data following international standards. The ICGC extends its responsibilities and assets via the development of programmes and projects in the field of geology, the assessment of geological risks, and the drawing up of geoscientific maps taking into account other earth science disciplines such as soil science, geophysics, seismology, geological engineering and geotechnical engineering. 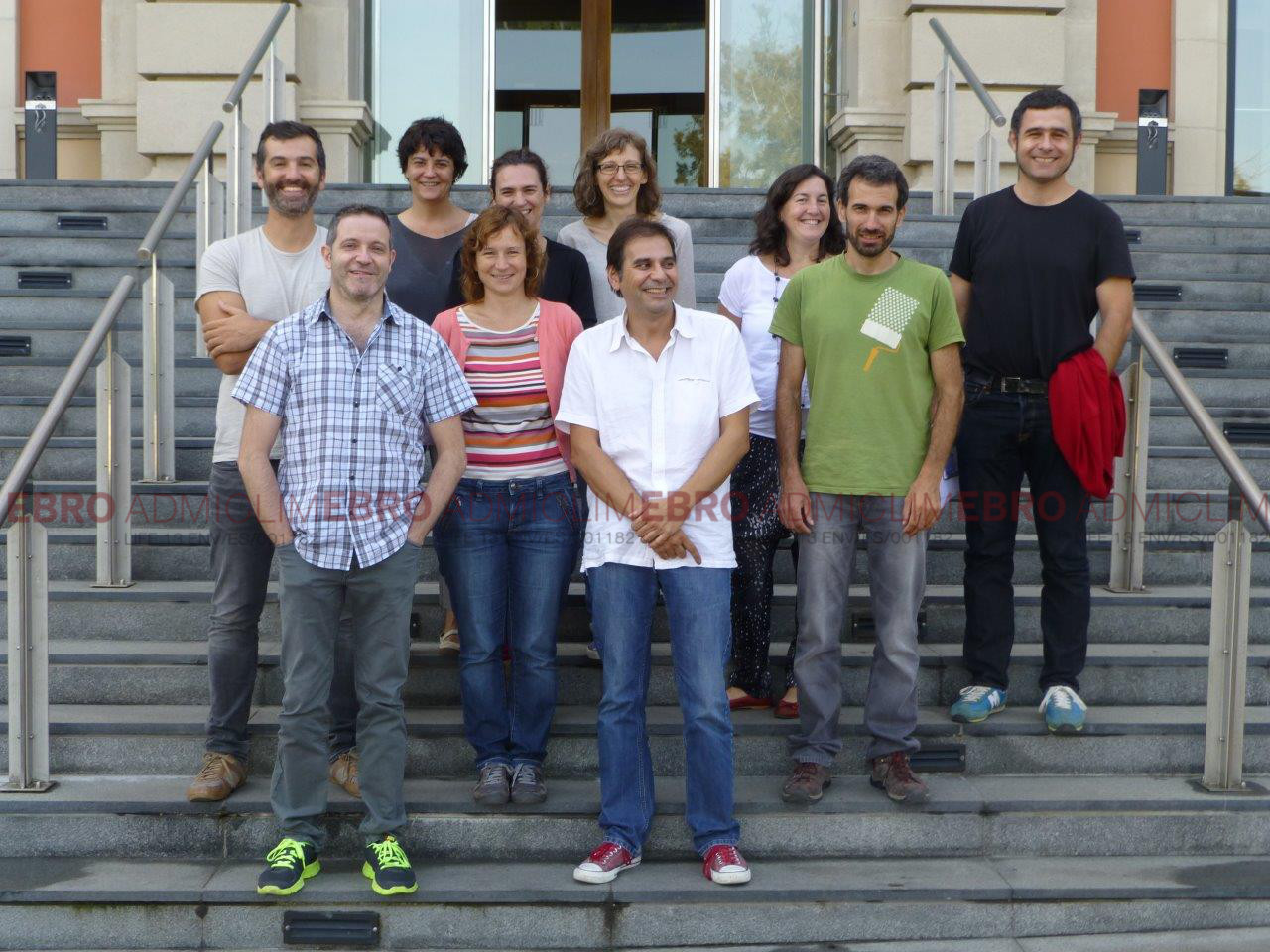 The Catalan Office for Climate Change (OCCC) is the technical instrument of the Catalan government for promoting and coordinating the plans and strategies for the mitigation and adaptation to the climate change in Catalonia in accordance with commitments acquired via the European Union.

The OCCC is in charge of coordinating the drawing up of inventories of GHG emissions; analyzing the evolution of carbon markets and the support for emission-reducing policies; promoting research activities by the Catalan scientific community into climate change; identifying the areas and activities of highest risk owing to climate change; and examining measures to be take for adaptation.

The OCCC has drawn up the Catalan Strategy for Adaptation to Climate Change (2013-2020) to reduce the vulnerability of the socio-economic sectors (such as agriculture, health, tourism, forestry, energy, fishing, etc.) and natural systems (water, biodiversity, forests, Ebro Delta, Pyrenees). This Strategy was approved by the Catalan government in November 2012. 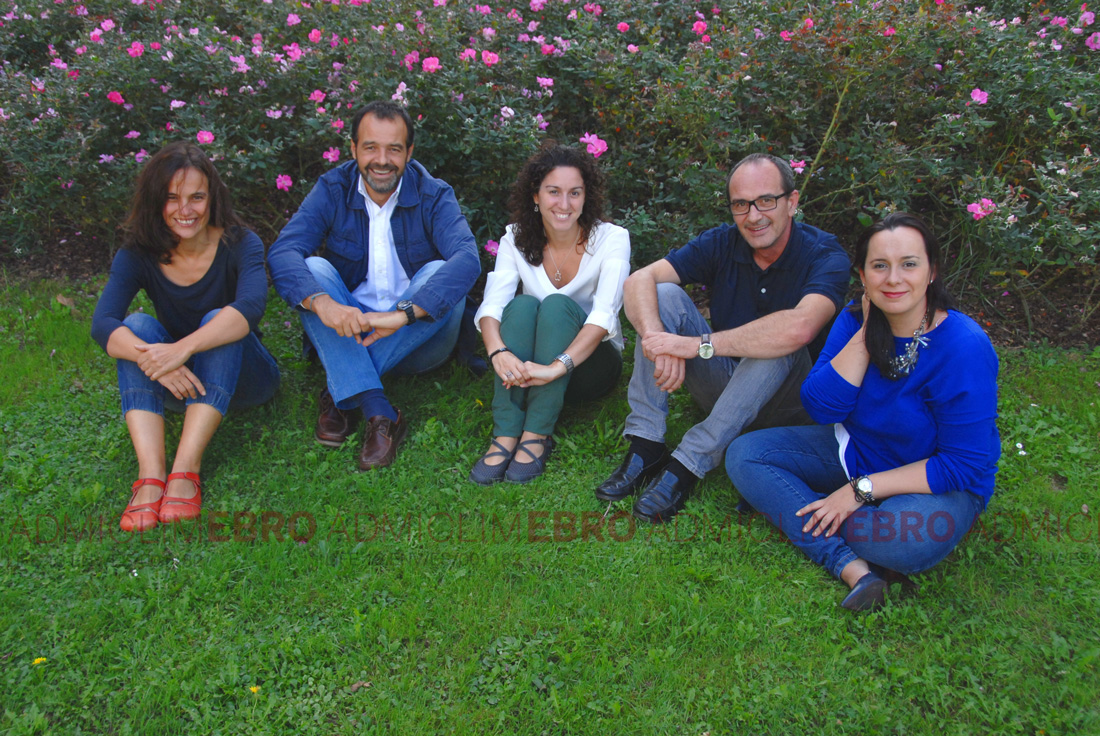 Cordoba University (UCO) – founded in 1972 – offers a high level of quality in both teaching and science. It has 190 research groups with their average production of scientific publications reaching 3170 over the last three years. Ever since 2009, UCO has led the international Agri-food meeting CeiA3, a project aimed at modernizing and internationalizing the participation of universities towards a model of sustainable production based on knowledge.

The UCO professors and researchers, as well as giving lectures in over 90 degree and post-degree courses, also participate in and coordinate around 200 regional, national and international research projects. 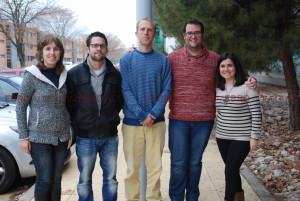