B1.- Pilot test of injection of sediment into the Ebro Delta irrigation network

B1.- Pilot test of injection of sediment into the Ebro Delta irrigation network

The transformation of wetlands into rice fields in the Ebro Delta started towards the end of the 19th century using silting techniques. This involved using irrigation canals to transport water and sediments from the river to the wetland areas in order to fill them in and use them as rice fields. However, following the construction of reservoirs upriver at Mequinensa and Riba-roja at the end of the 1960s, virtually all of the river sediments are now retained behind these dams. Consequently, the Ebro Delta is increasingly less able to compensate for negative effects caused by the rise in sea level (due to global warming) and its natural loss of elevation due to subsidence. One way to compensate for these processes is by restoring, as far as possible, the flow of sediments into the Delta using the irrigation canals to distribute them around the Delta’s surface area.

The objective of this action is to carry out inputs of sediments to evaluate the transport and distribution capacity of the irrigation canals, to evaluate the rate of silting within the rice fields, and to offer a solution for the silt and sediments generated at the Tarragona Water Consortium (Consorci d’Aigües de Tarragona, CAT) water treatment plan by transforming them into a resource which would contribute to the adaptation to climate change.

Different points along the network of irrigation canals.

The inputs of sediments will be carried out at different times of year without interfering with rice cultivation.

This pilot action will allow us to form a model for transporting sediments via the Delta’s irrigation network, evaluated with actual data and which will be used to design the system for the continuous re-input of 1,000 tonnes/year of sediments retrieved from the CAT water treatment plant. 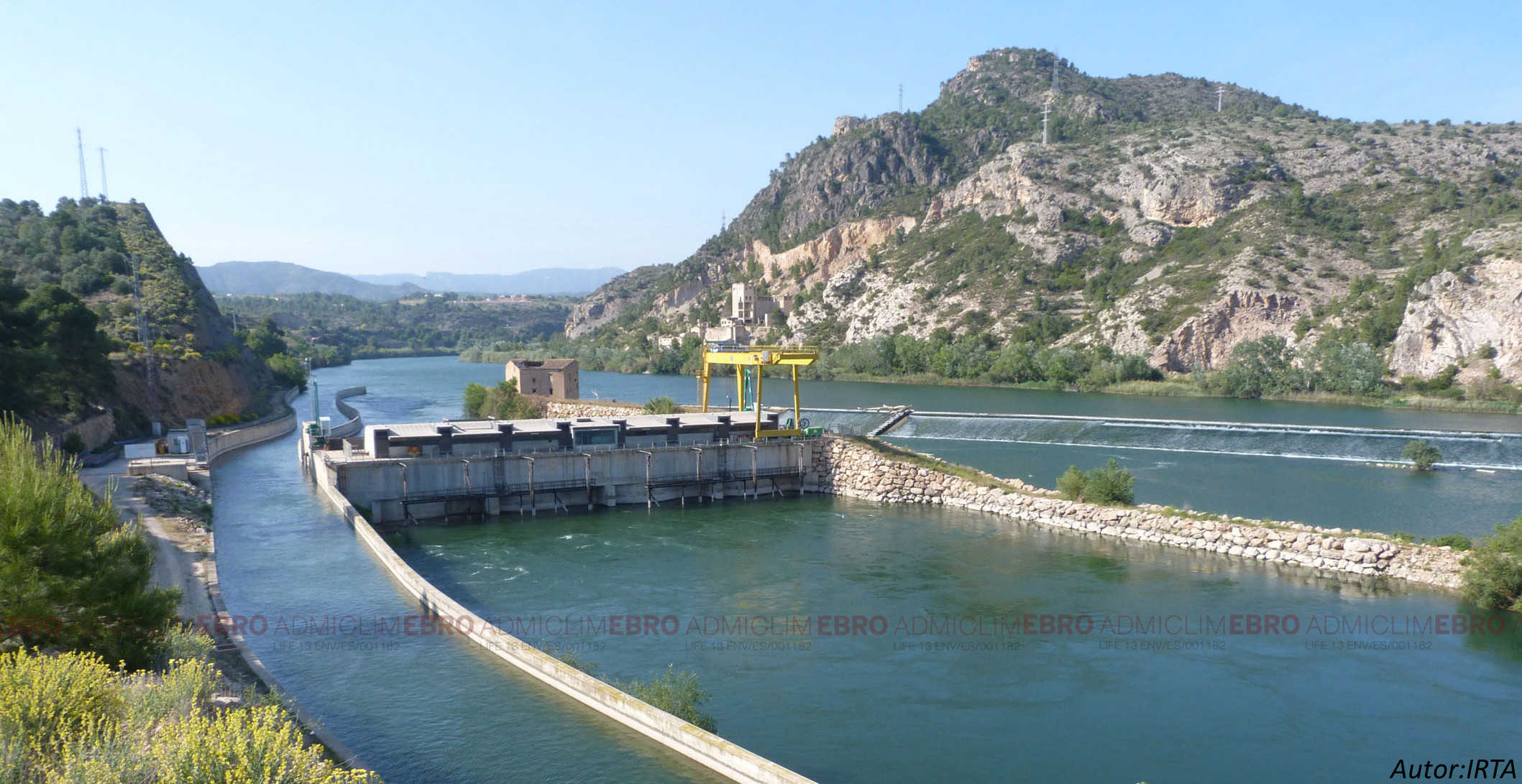