B7.- Developing a Climate Action Plan of the Ebro Delta

B7.- Developing a Climate Action Plan of the Ebro Delta

The European Union's Strategy for Climate Change Adaptation considers the Pyrenees and Ebro Delta to be the two most vulnerable sites in Catalonia. It proposes the drawing up of specific adaptation plans for each area.

To carry out the Plan for Climate Action in the Ebro Delta (PACDE) following the directives of the Strategy for Climate Change Adaptation designed by the Catalan Climate Change Office via a public participatory process. Its proposed measures will be debated and agreed on with the different socio-economic stakeholders in the Delta.

Carrying out the Plan for Climate Action in the Ebro Delta will involve designing directives and specific actions for the mitigation of, and adaptation to, climate change in the Ebro Delta. In both its design and execution this plan will involve the participation of different socio-economic stakeholders of this area. 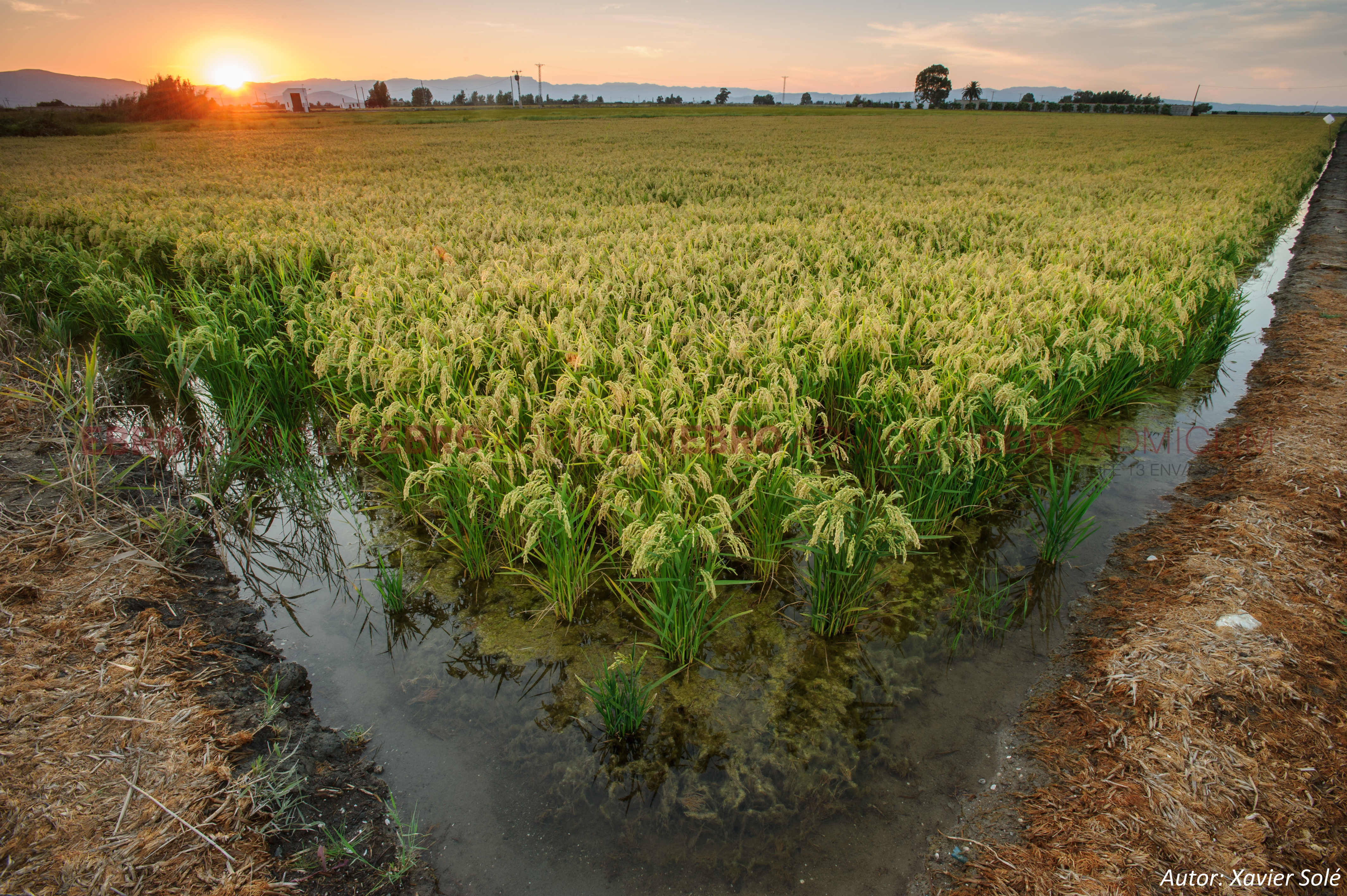